HomeBlogBlogs on SkinWhat is Rosacea?
August 17, 2021 Posted by Mae Soriano San Jose in Blogs on Skin 565

Rosacea (rose-AY-sha) is a common skin disease. It often begins with a tendency to blush or flush more easily than other people. The redness can slowly spread beyond the nose and cheeks to the forehead and chin. Even the ears, chest, and back can be red all the time.

Rosacea can cause more than redness. There are still so many signs and symptoms.

With time, people who suffer from this skin condition often see permanent redness in the center of their faces.

If you are living with rosacea, you are in good company. Some famous people have this condition too:

Rosacea is common. According to the U.S. government, more than 14 million people are living with this skin condition. Most people who get rosacea are: 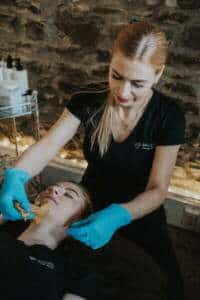 Scientists are still trying to find out what causes rosacea. By studying rosacea, scientists have found some important clues: 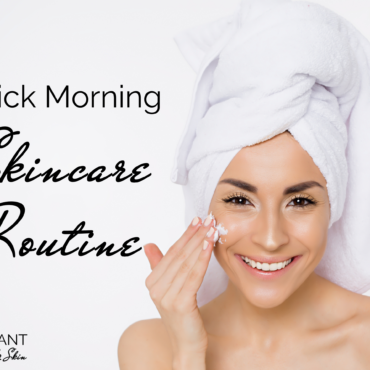 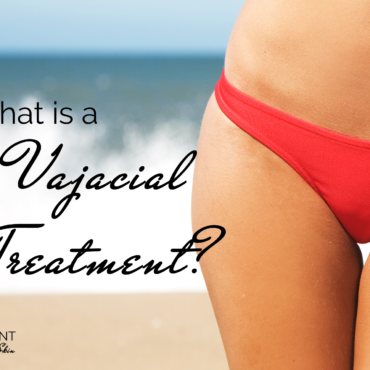 What is a Vajacial Treatment?