Some people experience side effects when taking cannabidiol (CBD) oil and there are other things to consider before using CBD oil for pain.

In this article, we look at how CBD oil works and how it can be used to relieve chronic pain.

CBD in the body 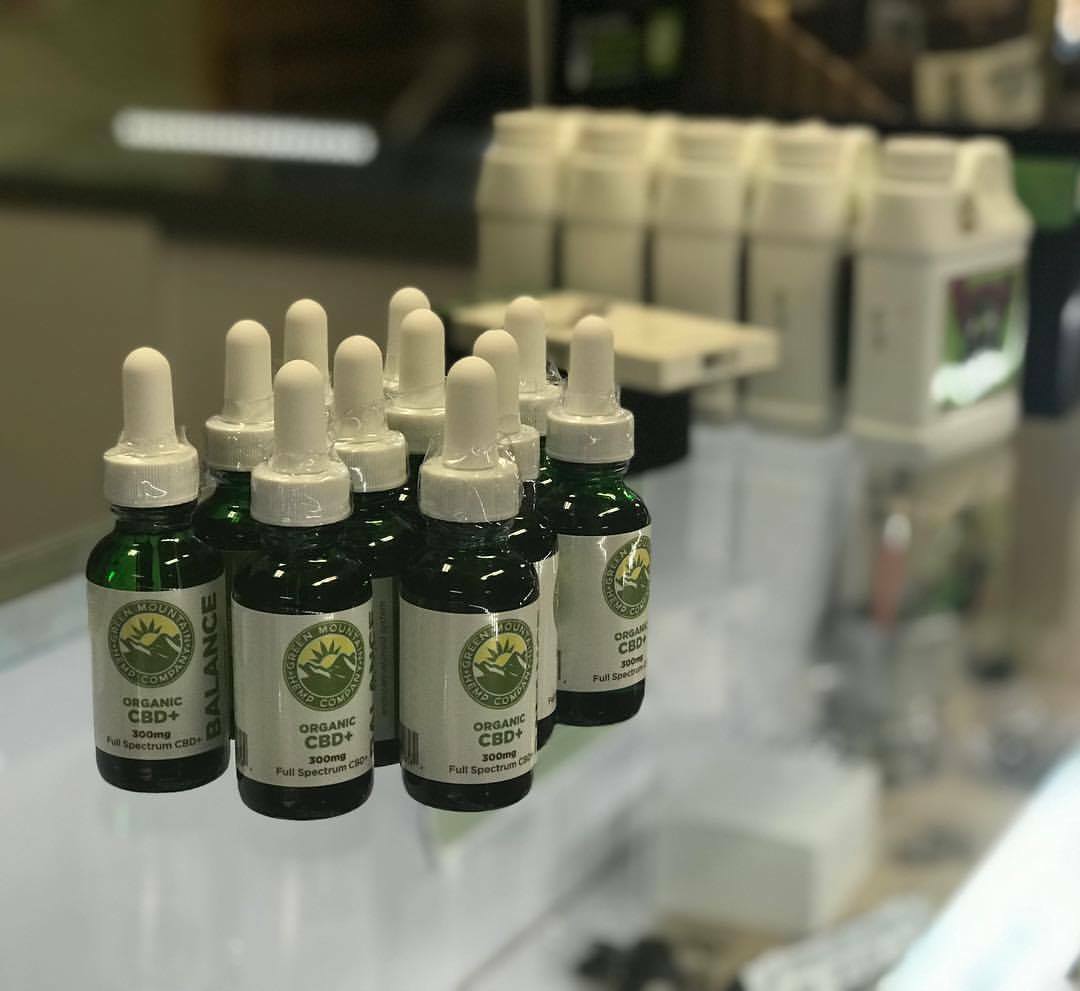 Cannabidiol, or CBD, is one of over 60 compounds called cannabinoids. Cannabinoids are found in many plants but are most commonly linked to cannabis.

Unlike other cannabinoids such as tetrahydrocannabinol (THC), CBD does not produce a euphoric “high” or psychoactive effect. This is because CBD does not affect the same receptors as THC.

THC produces a “high” feeling by affecting the brain’s endocannabinoid receptors. This activates the brain’s reward system, producing pleasure chemicals such as dopamine.

CBD is an entirely different compound, and its effects are very complex. It is not psychoactive, meaning it does not produce a “high” or change a person’s state of mind. Instead, it influences the body to use its own endocannabinoids more effectively.

According to one study posted to Neurotherapeutics, this is because CBD itself does very little to the ECS. Instead, it activates or inhibits other compounds in the endocannabinoid system.

For instance, CBD stops the body from absorbing anandamide, one compound associated with regulating pain. Increased levels of anandamide in the bloodstream may reduce the amount of pain a person feels.

Cannabidiol may also limit inflammation in the brain and nervous system, which may help people experiencing pain, insomnia, and certain immune-system responses.

What is CBD oil?

There are different levels of compounds found in the natural hemp or cannabis plant. CBD levels vary depending on how the plant is bred. Most CBD oil comes from industrial hemp, which usually has a higher CBD content than marijuana.

Makers of CBD oil use different methods to extract the compound. The extract is then added to a carrier oil and called CBD oil. CBD oil comes in many different strengths and is used in various ways. It is best to discuss CBD oil with a qualified health care practitioner before using it.

Benefits of CBD oil for pain

CBD oil has been traditionally used for thousands of years to treat various types of pain, but it has only recently begun to be studied again by the medical community. Here are some of the potential benefits of CBD oil:

A study in the European Journal of Pain used an animal model to see if CBD could help people with arthritis manage their pain. Researchers applied a topical gel containing CBD to rats with arthritis for 4 days.

Their research noted a significant drop in inflammation and signs of pain, without additional side effects.

People using CBD oil for arthritis may find relief from their pain, but more human studies need to be done to confirm these findings.

Multiple sclerosis (MS) is an autoimmune disease that affects the entire body through the nerves and brain.

Muscle spasms are one of the most common symptoms of MS. These spasms can be so great they cause constant pain in some people.

One report found that short-term use of CBD oil could reduce the levels of spasticity a person feels. The results are modest, but many people reported a reduction in symptoms. More human studies are needed to verify these results.

The same report studied CBD use for general chronic pain. Researchers compiled the results of multiple systematic reviews covering dozens of trials and studies. Their research concluded that there is substantial evidence that cannabis is an effective treatment for chronic pain in adults.

A separate study in the Journal of Experimental Medicine supports these results. The research suggests pain and inflammation can be reduced through CBD use.

They also found that subjects were not likely to build up a tolerance to the effects of CBD, so they would not need to continually increase their dose. Researchers noted cannabinoids such as CBD could be a helpful new treatment for people with chronic pain.

Cannabidiol (CBD) can help treat seizures, can reduce anxiety and paranoia, and can counteract the “high” caused by THC.

According to American Cancer society: https://www.cancer.org/treatment/treatments-and-side-effects/complementary-and-alternative-medicine/marijuana-and-cancer.html – More recently, scientists reported that THC and other cannabinoids such as CBD slow growth and/or cause death in certain types of cancer cells growing in lab dishes. Some animal studies also suggest certain cannabinoids may slow growth and reduce spread of some forms of cancer.

Relying on marijuana alone as treatment while avoiding or delaying conventional medical care for cancer may have serious health consequences.

CBD oil is well tolerated in most people, but there are some potential side effects. According to a review in Cannabis and Cannabinoid Research, the most common side effects include:

Using CBD oil with other medications may make those medications more or less effective. People who are considering using CBD oil should discuss this with their doctors. Doctors will want to monitor the person for any changes and make adjustments accordingly.

The review also noted there are some aspects of CBD that have yet to be studied, such as the long-term effects of CBD use on hormones. Other long-term studies will be helpful in determining any side effects CBD has on the body over time.

CBD and other cannabinoids may also put the user at risk for lung problems. One study in Frontiers in Pharmacology, suggested cannabinoids’ anti-inflammatory effect may reduce inflammation too much.

A large reduction in inflammation could diminish the lungs’ defence system, increasing the risk of infection.

Other considerations for CBD oil